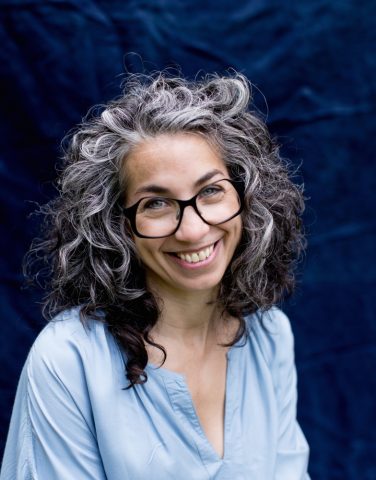 Susan Robb’s work is an ongoing, process-driven investigation of people, place, and our search for utopia. It takes form as sculpture, photography, video, and the orchestration of temporary, site responsive, and socially engaged projects. In 2013, Robb received a Creative Capital grant to produce Wild Times a work that combined 3D printing, social engagement, and a 2,680-mile hike Mexico to Canada on the Pacific Crest Trail. In 2012 Robb received an Americans for the Arts/Public Art Network Award for The Long Walk. In 2011 Robb received an Artist Trust Fellowship. Other awards include a Pollack Krasner Fellowship, a CityArtist Project Grant, a Stranger Genius Award, and support by the Joan Mitchell Foundation. Robb has exhibited at museums and galleries nationally and internationally. From 2003 – 2008 Robb was an adjunct professor in the Photo Media Department at the University of Washington School of Art. From 2005 – 2007 Robb was a teaching artist at Gage Academy of Art working with LGBTQ and homeless youth. From 2016 – 2018 Robb was the Artist Residence with Seattle Office of Arts and Culture and Seattle Department of Transportation during which time she wrote the Seattle Center City Public Art Master Plan. In 2018 she was the Artist in Residence for the City of Tacoma, WA where she is creating a series of art plans to activate public space. Susan is currently an Artist in Residence at Recology/Cleanscapes Seattle generating work with post-consumer recyclable materials as well as a Creative Consultant for the City of Redmond, WA where she is working with on a short film with young adults experiencing homelessness.