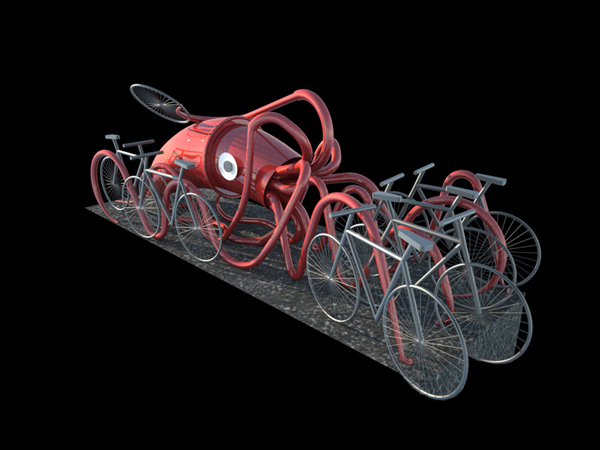 Parking Squid will soon take to the streets!

She will be installed in Seattle Center the morning of May 4th as part of Seattle Center’s Next 50 a “dialogue about the social and intellectual capital that feeds our region’s –and the world’s – creative energy.

Parking Squid, may well be a friend to those giant squid lurking in the depths of Puget Sound. Her raised, bike-wheel clutching tentacle beckons cyclists creating a locus for meeting and interaction while her architectural uniqueness within the city positions Parking Squid as an easily identifiable landmark; a potential “Seattle icon.”

Ride on down and say hello to her!

For more info about giant squid 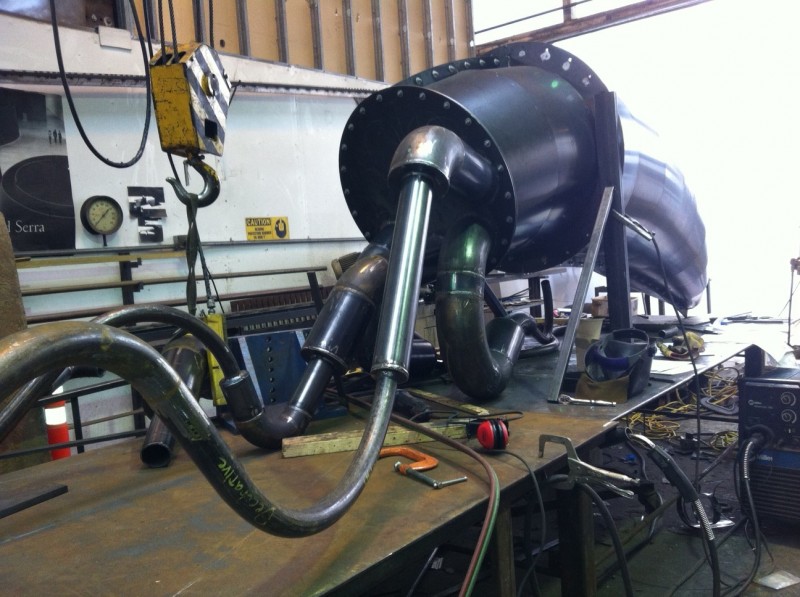 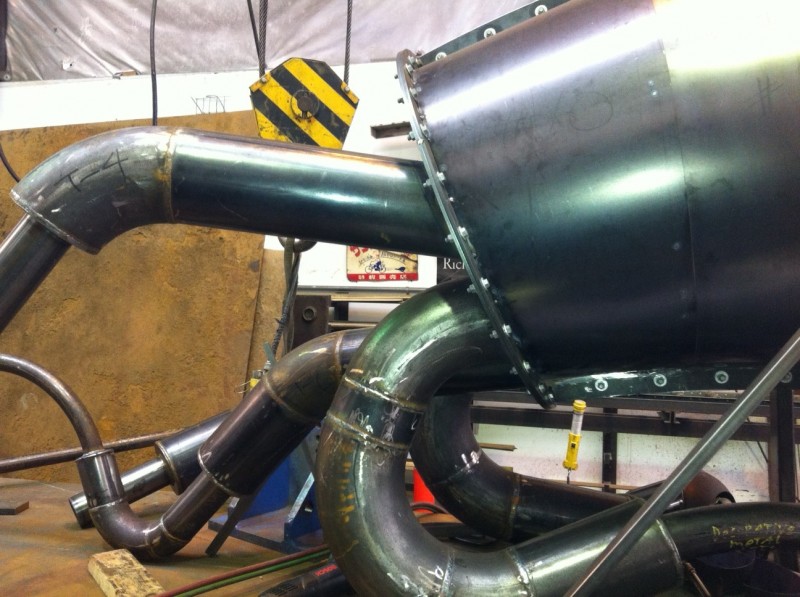