The Sense of Another Dimension 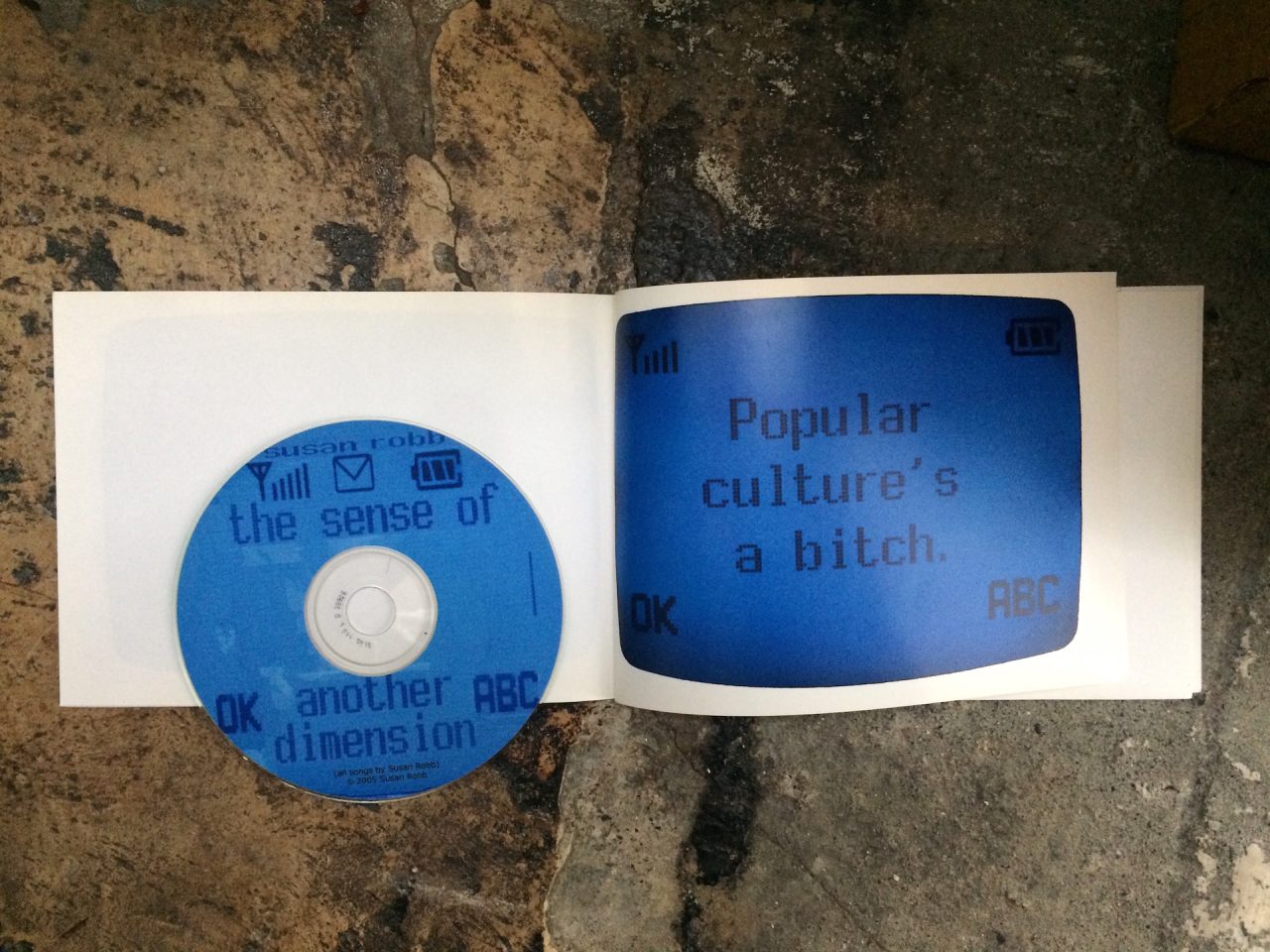 The Sense of Another Dimension/Mobile Works, 2005,
audio recordings, various lengths

In 2004 I made many hours of field recordings at the Whitney Biennial, concentrating on capturing the Whitney’s docent-led tours. I sampled these recordings, along with those I made on my way to and from the museum, adding beats and “sound granules,” the clicks and pop that were the by-product of my recording process. With these recordings, I created a glitchtronica Biennial soundtrack. I then produced a limited edition book that included a CD of the soundtrack and images of text messages taken from cell phone screens that quote the songs and “drop lifted” it into the Whitney Museum bookstore. Then, I sampled the songs on the CD and created downloadable cell phone ringtones available free on my website.

This work explores “authorized speech,” re-ordering the art institution’s voice, so it speaks about uncertainty, chaos, and the conflicts raging between culture and nature, a theme prevalent in the 2004 biennial. By interweaving the sound detritus: the clicks, pops, and street noise, I create a conversation between “authorized” and “unauthorized” speech between the cultural institution and the street. By offering these songs as ubiquitous ringtones, I turn the cell phone into a transmitter of affordable, populist, mobile art, broadcasting sonic interjections about culture and the everyday.